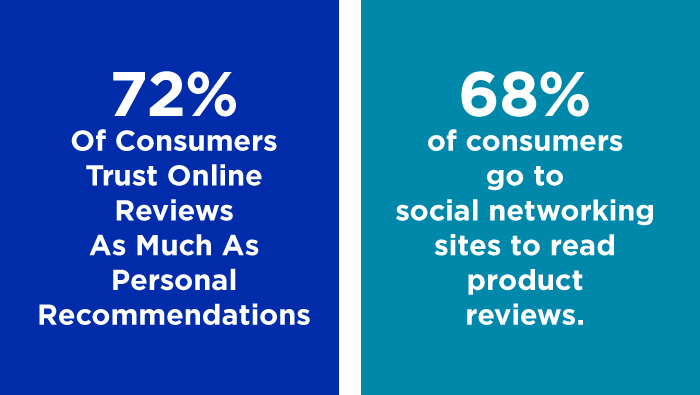 “Boss, people in the home care business have not discovered the power of client reviews – yet.”

Imagine you could obtain advertising for your organization that was essentially free, believed by 75 percent more people than any advertising you would pay for and came from a source that 95 percent of adult Americans know and trust. Who would ignore such a gift?

Apparently, over 90 percent of home care agency owners in the US.

The fact is that the vast majority of consumers rely on reviews to find great businesses with which to do business or validate the recommendations of others by confirming it themselves based on reviews from total strangers. How? Google (among other sites) puts it “in your face” as soon as you look up any company in the country (world).

So, if this is all so great, why don’t home care agencies jump all over it?

First, it is often assumed that the population they serve is not as likely to be aware of online searches for home care services. But, they ignore the eldest daughter who lives in Cleveland needing to find help for her mother that lives in Dallas. She really has no other way to go.

Or, the population served by home care agencies are not technically astute enough to leave a review. But, they ignore the fact that any family member can leave a review, referral sources can leave a review, employees can report how much they like working for the agency. And, there is new software that allows older people to leave reviews even if they cannot type or use a computer.

And, in some cases, there is the feeling of relaxation in the knowledge that their home care agency competitors are not getting any reviews either, so they are not at any disadvantage. But, they ignore the fact that if they DID get client reviews they would have a strategic unfair advantage over those competitors – at least until the competitors figured out that the game has changed.

You can grab that unfair advantage simply by asking your clients or their family members to leave you a review online. Google, Yelp, Facebook or dozens of others. Take your pick.

Would you like to see that software we referred to in this article? In under ten minutes you see possibilities you did not know existed. CLICK HERE to let us know you are interested and we will arrange a demonstration without obligation.