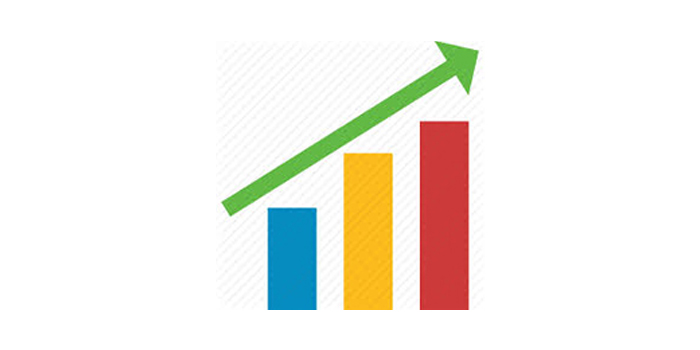 Over the last 24 months some significant changes in consumer behavior with regard to online consumer research.

This particularly impacts home care where the industry is years behind in using this free resource of business.

When Amazon started this review craze a dozen years ago, they encouraged people who read books they had purchased on the site to critique them. A few loquacious readers and, perhaps wannabe writers, would craft long and involved essays about the books they had read. Amazon did not need lots of reviews to make their strategy work, but those they did get were highly impactful on sales.

Roll the clock forward and two types of websites developed; sites created specifically for reviews like Yelp and Trip Advisor and sites created for social expression like Facebook and eventually Google. But, because Facebook and Google are almost universally ensconced in consumers lives, the last couple of years have allowed them to dominate the market for consumer opinions.

According to a 2018 study by ReviewTrackers, Google (58%) and Facebook (19%) totally dominate the distribution of reviews in the United States. All other sites including Yelp and TripAdvisor combine for the 23 percent balance.

This was not true only a couple of years ago. In 2015, Google only garnered about 16 percent of the share of reviews while Facebook stood at about 20 percent. In 2016 Google’ share more than doubled to 41 percent and increased further in 2017 to 58 percent. Facebook’s share did not rise or fall much in this period. Google’s growth was cannibalized from all other sites.

Google is far and above the number one place people go to research products and services they buy (63% vs. 37% for all other sources combined). The search results for any local business include reviews right within with the data which is delivered in their search, making it small wonder that Google dominates both the collection and dissemination of consumer opinions.

Further, because Google delivers reviews right in the search results, it tends to preempt people looking at other sites for reviews, further bolstering Google’s preeminence in the reviews delivery game.

The key point, however, is this has moved very quickly, and the far greater access consumers have to reviews – perhaps faster than owners of home care agencies realize — is of huge marketing importance.

Reviews are getting more positive. Even though negative experiences will stimulate a review 20% more often than a positive experience, this number has shrunk over the past few years. Reviews have generally shifted more to the positive as the whole review phenomenon has matured. In 2010, the average Star Rating for all businesses was 3.8. By 2017 the average Star Rating had moved to 4.2.

Reviews are getting shorter. People are making their points more succinctly. In 2010 the average review used about 600 characters. In 2017, the number had shrunk by two-thirds to fewer than 200 characters. This phenomenon is more a function of where people leave reviews than anything else. Earlier reviews were left on desktop computers where time and space encouraged more prose. Today, many reviews are left on a cell phone making the process of keying in long sentences and multiple paragraphs less convenient.

It can be somewhat automated

Software systems exist today that are even further enhancing the ability of businesses to capture reviews – particularly among those clients who are most pleased with the service they receive. One system developed specifically for the home care industry by Rowan Reputation Resources is called Home Care Reviews Accelerator. To learn more, complete the form you will see by clicking HERE.

Consumer opinions used to be limited to the number of people with whom they could come into contact and were motivated enough to relate their experiences – positive or negative. Today, one person can speak to thousands instantly. This can be to the great benefit to those who understand the game and play it actively. It can spell disaster for those who ignore the reality that every customer experience is a story and every consumer has the ability to publish.